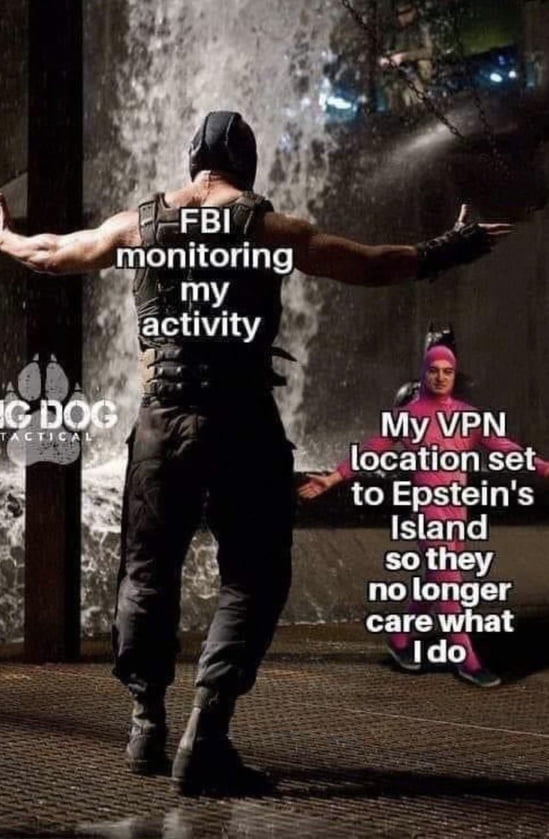 Thanksgiving was great. A few hours off, now back to work for me.

Am sitting here alone after midnight looking at vax-crime evidence.

War in Ukraine is going badly. Over the recent nine months, messages pile in how Russian defeat is imminent. Remember Iraq and Afghanistan when we heard this constantly? Vietnam veterans told the same story with different names. One big, bright shining lie.

The fake vaccines are weapons in a war that involves mass depopulation and complete control. The sleeping may say, “Where is your proof?” Some use this excuse to cover their own cowardice not to stand.

We’ve seen enough. Sufficient ‘proof’ is in the fact-pattern.

Imagine in your mind’s eye: It’s midnight, Christmas. Snowstorm. Cars cannot move. Explosion at a bank. Alarm. Deep snow. Police cannot drive to the bank. Takes thirty minutes to launch the helicopter on the scene. Police helicopter hovers low over the bank with a spotlight. Big hole in the bank wall. Spotlight follows snow ski tracks leading from downhill to the bank. Snow ski tracks continue downhill away from the bank.

Pilot suspects bank robber(s) skied downhill on a night when police cannot investigate, breached bank wall. Robber(s continued to ski downhill as a getaway. Helicopter pilot begins following ski tracks downhill. Tracks trace into trees and cannot be seen from air. Pilot radios back that a possible bank-robber was on skis. Heavy snow begins falling and pilot must return to base while tracks are erased. Never caught.

The ski robberies continue with the same technique across the land through the winter. Skiing from downhill. Robbing. And continuing downhill for a getaway. When a snowstorm comes, the skiing robber attacks. Millions of dollars and priceless treasures are stolen. Using an old military attack technique sometimes used in winter wars. Attack from above at night, continue to ski down for a getaway.

And then the civil war starts. And this technique is used by wolf-packs of assassins across the land. Snowbound people are attacked during storm after storm. During summer, skis are replaced by mountain bikes. Night raids during storms. Rains covering tracks and keeping the helicopters grounded. The wolves vanish.

The people being killed have something in common: they have been exposing the vaccine component of the gigacide. People notice.

And then one night, a wolf pack of assassins strike the home of an old man and he kills several on the spot and others leave blood trails through the snow. The dead turn out to be Federal Agents.

How much proof is needed?

Someone said, you can never wake a man who pretends to sleep. 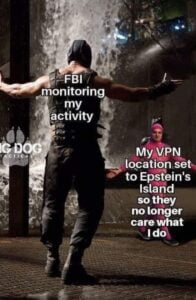