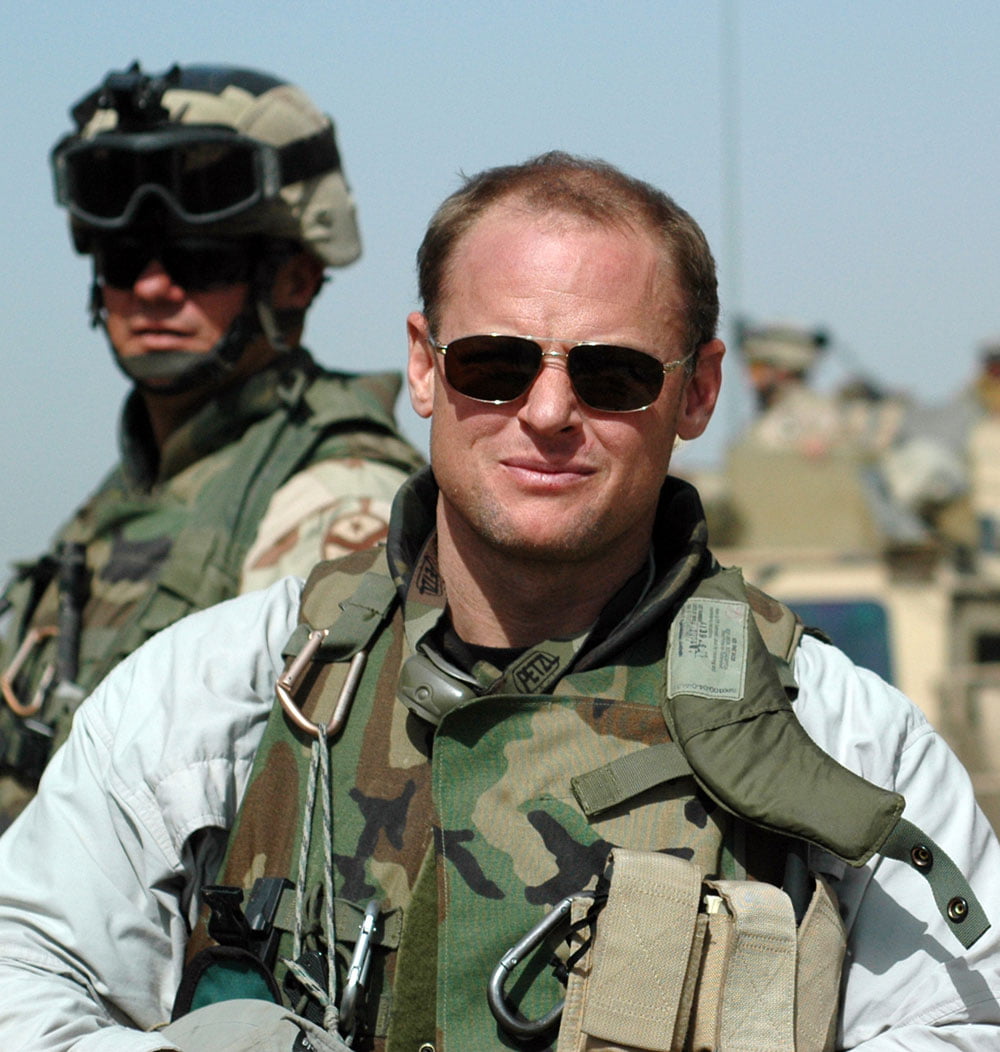 April 1st, 2010, Fairfax, VA—Michael Yon continues to question why he was arrested upon arrival at Seattle-Tacoma International Airport by U.S. Customs and Border Protection (CBP) for his refusal to answer a question about how much money he makes.

Commenting yesterday on his Facebook page about the Freedom of Information Act (FOIA) appeal filed with the USCBP by the group Americans for Limited Government (ALG), Yon wrote, “Does the United States government have a right to arrest people for refusing to say who they work for, and how much money they earn? They arrested me. Why were Customs (CBP) people reading my private documents at the border? Is it possible to have words written on paper that are illegal? My arrest at Sea-Tac airport remains unexplained.”

The ALG FOIA request seeks to determine the circumstances around the incident including any policies or instructions that are provided to agents related to appropriate questions that should be asked of incoming citizens.

Ironically, the initial FOIA was denied just two weeks before the Obama Administration’s self-proclaimed “Sunshine Week”, where they applauded themselves for the work that has been done to increase transparency.

ALG President Bill Wilson said that the CBP denial of the FOIA request was “unwarranted,” concluding, “The American people have a right to know if citizens are going to be locked in handcuffs as a matter of national policy for not disclosing their income to Customs and Border Patrol when entering their homeland.”

This article was originally posted on the Get Liberty Website. Please click to view the original article.

Heart Dump From the Frontlines

From Haiti to New Jersey