An Artery of Opium a Vein of Taliban 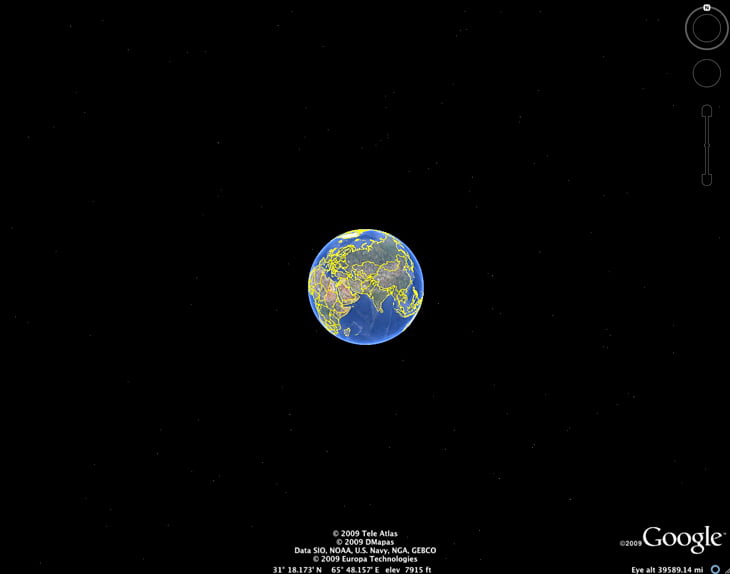 Some days earlier, an Mi-26 helicopter was carrying supplies on this same hop from Camp Bastion to FOB Jackson in Sangin. The big helicopter was flying low to avoid ground fire. Some news reports indicated that the helicopter was on a humanitarian mission, but actually it was resupplying FOB Jackson, where these words are being written. In this photo, we are on that final approach. (The specific final approach varies.) There are reports that enemy antiaircraft weapons are in Sangin. The Helmand River through Sangin: British Soldiers on nearby FOB Jackson, such as Sergeant Major Keith Evans, were watching the Mi-26 on final approach. They believe an RPG struck the tail. Evans told me that he saw flame burst from the tail, and the tail rotor fell away to the earth. The large helicopter was carrying a sling load which oscillated to the level of the helicopter, seemed to pause, and the sling load oscillated back to the same level on the other side. The load and helicopter impacted the earth simultaneously perhaps four hundred meters from the perimeter of FOB Jackson. An explosion roiled into a fireball. Everyone aboard was killed instantly, along with some Afghans on the ground. Our helicopter roars in at low level. The cargo is not strapped down so that we can exit quickly. So loaded is the helicopter that the tail gunner sits on a box of cargo. The lack of helicopters have left soldiers on FOB Jackson without mail for three weeks, while other soldiers have been stuck here for at least two weeks while trying to get back to Bastion. The lack of helicopters is making this and other places into ‘FOB Hotel Californias.’ Even General Officers are having difficulty getting helicopters out of the main base at FOB Bastion. A British officer told me that the British military refused to haul Prime Minister Gordon Brown, citing lack of helicopter lift. Meanwhile, Prime Minister Gordon Brown insists that we have enough helicopters. He is wrong. We roar into FOB Jackson and a second helicopter lands beside us. An Afghan with a sniper rifle appears on the scene. British Soldiers from 2 Rifles rush to unload the cargo I came in with. The helicopter exhaust feels nearly hot enough to singe hair. Our helicopter roars away from FOB Jackson. Two Apaches overhead offer little protection against a lone wolf with an RPG, but these helicopters slip off into the sunset. And that’s where Sergeant Major Keith Evans comes into the scene. I laughed saying he looked like Billy Idol after the helicopter rotor wash, and Sergeant Major Evans laughed and kept on working.
Pages: Page 1, Page 2, Page 3